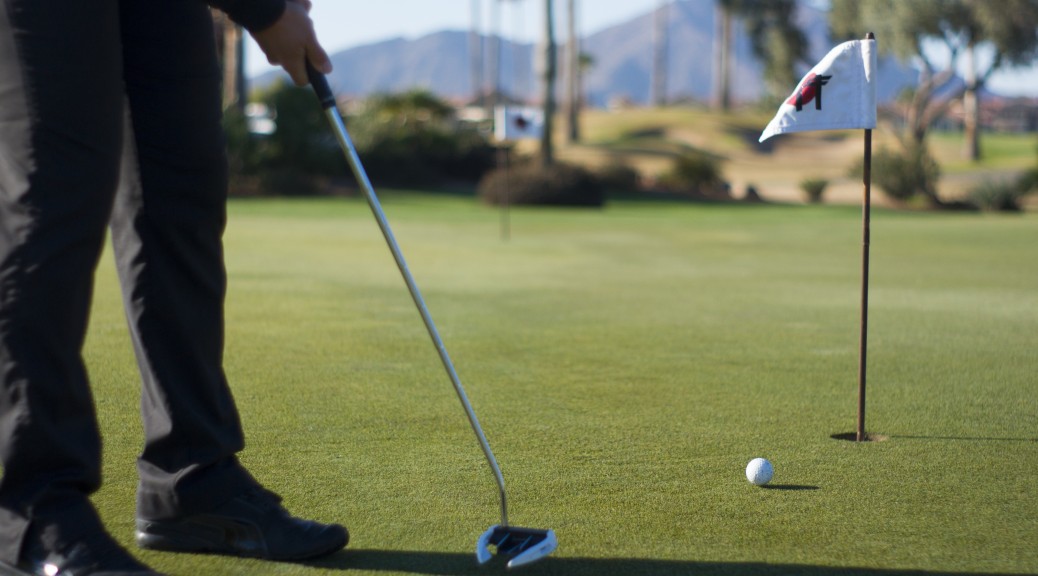 POSTED ON 05 28 IN News, Training Programs BY Tathata Staff • 3 Comments

Move beyond ever questioning or doubting yourself or your mechanics ever again.

Allow the Tathata Golf Training fundamentals to come alongside you to enhance and reinforce the tools that you have already developed. Most high level players are amazed at the benefits they begin experiencing from slightly changing a couple of movements in different parts of their swing.

– the best players in the game of golf can benefit from Tathata Golf Training:

Throughout the program, we take a unique look at the body movements, hand and arm movements, and short game movements of some of the game’s greatest players. What’s different about Tathata is that we look at these players in motion and how they get from one point to another in their swing, not just from the sense of where they are at a static place – but how they’re actually moving and creating that vitality in and out of each of those positions.

We hear over and over again from tour players and mini tour players, “I’ve looked at that exact swing several times before, but never seen it like that.”

Tathata Golf’s unique view of the movements of the greatest golfers and athletes of all-time are combined with timeless movement and striking truths from the martial arts world.

Built on 2,500 years of validated practices and principles, you will learn movement and striking truths of how to create, build, store and move energy all throughout the swing and how to create maximum force, stability and control through a strike.

Tathata mental training practices and principles open you up to a profound greatness. Supported by 2,500 years of proven mental training practices and principles, Tathata introduces a way to move beyond modern sports psychology and into a place of absolute strength that you can rely on allowing high level players to move beyond ever questioning or doubting yourself or your mechanics ever again.

Tathata movement training is combined with mental training in a strategically developed path of learning, the “whole” dynamically exceeds the sum of the parts.

“Although I had been exposed to and studied different forms of meditation, the mental training exercises were like nothing I had ever experienced and have dramatically helped the way I think on the course and think about myself.”

Move beyond ever questioning or doubting yourself or your mechanics ever again. Tathata introduces a way to move beyond modern sports psychology and into a place of absolute strength that you can rely on.

Get started on your path. Come see what’s inside the Tathata Golf 60 Day Program.
Begin Your Path